6 Tips to get the most from your Silage Stack

Like most things in agriculture, there is no one way that a certain task is to be done. Farmers & Contractors the world over will have differing opinions on the best way to make a silage stack or bunker, and no one is necessarily wrong! Different geographic locations & local conditions can call for different ways of doing things. However, the principles for making a good silage stack or bunker remain the same.

Learning from Australian farmers for long-term storage of silage 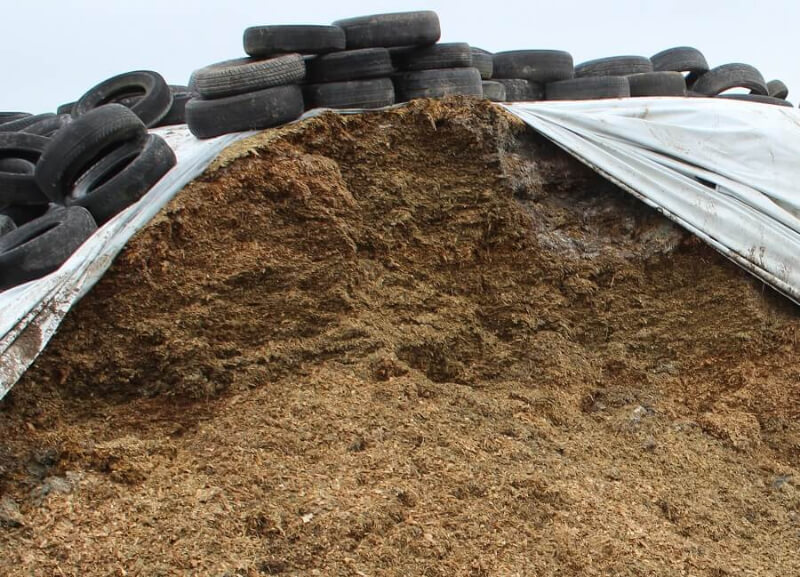 Did you hear about the Australian beef farmer who dug into a 26-year-old silage pit last year, at the height of the NSW drought?

The true value of a wrapped bale handler 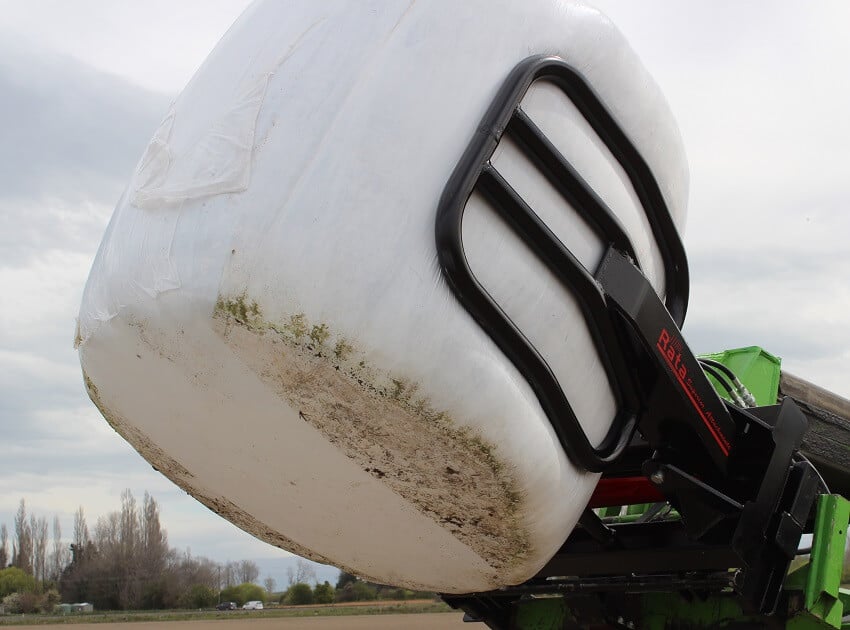 We all know rips and tears on wrapped silage bales are bad and lead to decreased feed value, with extreme cases rendering the bale useless as aerobic spoilage and mold growth makes it too dangerous to feed out.

But just how much do rips and tears on silage bales cost our farmers? Read on to find out!