How to make the most of late winter nitrogen applications 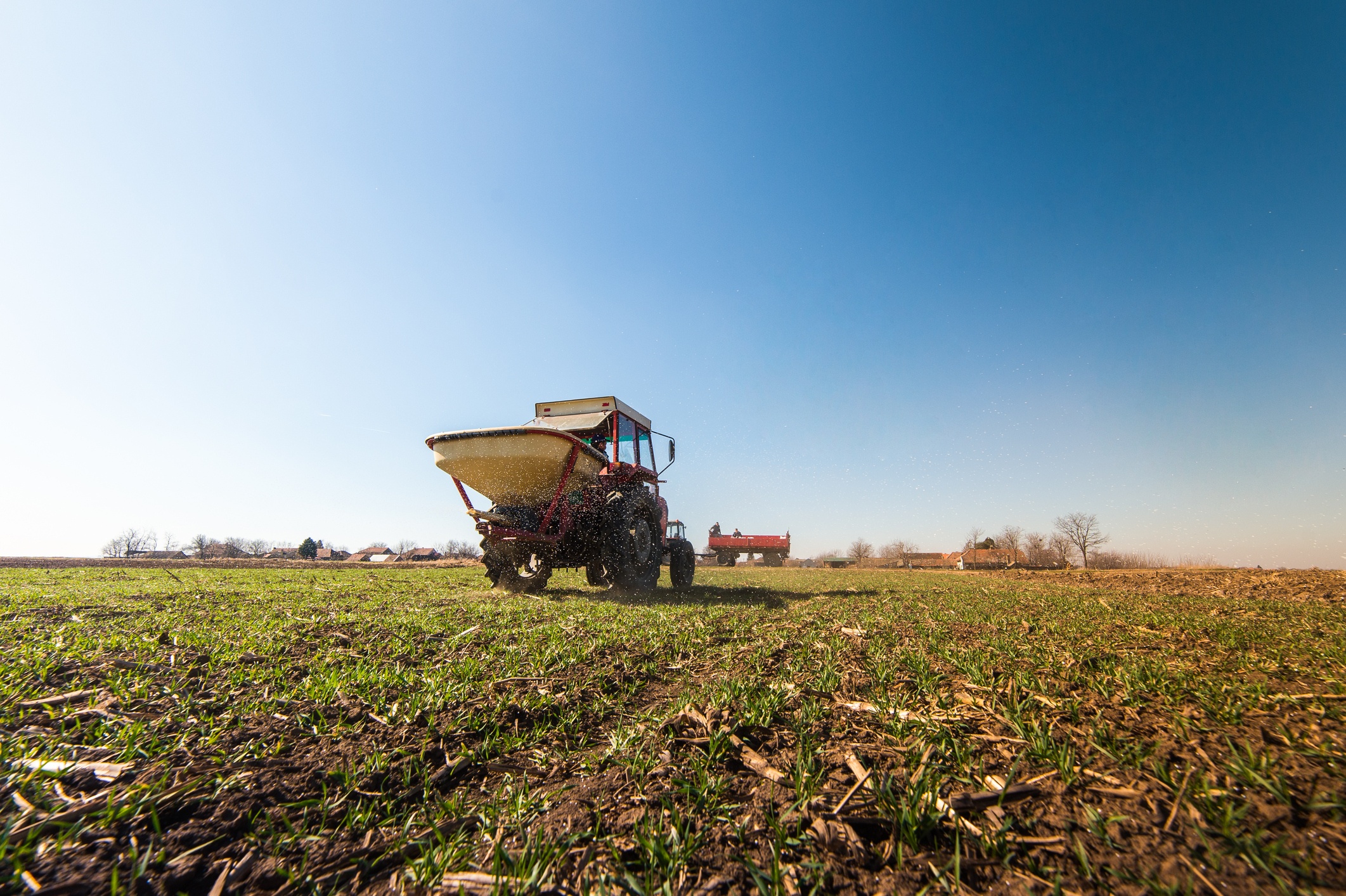 But it doesn't have to be that way - good gains can also be made through small changes, such as in how you manage your pasture.

For example, you don't need to purchase an expensive fertiliser to boost pasture growth in spring to avoid the feed shortage that sometimes occurs. Instead, use a few tips to make what you do spread go further with more effect. Spread less and grow more!

In fact, various trials in southern Australia found that applying urea at 100kg/ha (46kg N/ha) could produce an extra 780kg DM/ha. This produced an additional 520 sheep grazing days at an intake of 1.5kg DM/animal/day.

It’s important to get it right though, as applying more nitrogen than the pasture can take in, or applying it when pasture is too wet or too cold to take it up is a waste of time and money. On top of that, runoff and leaching pushes the unabsorbed nitrogen into waterways, where it causes environmental damage. Leached nitrogen is also nitrogen you paid for and don't get any return on!

To avoid such costly mistakes, here are three key things to remember when spreading urea in the wintertime:

Regularly applying small amounts of urea will give sustained pasture growth while at the same time avoiding issues of runoff and leaching as the nitrogen is able to be fully absorbed by the plants and soil. Conversely, random applications of large amounts of urea waste money and harm the environment. This point is particularly important when spreading fertiliser in winter because nitrogen takes about 10-70 days to convert to nitrate at this time of the year (temperature dependent). So, it's important to spread smaller amounts that plants can take up, rather than large amounts that leach past the roots.

2. Time it in with rainfall or irrigation

By applying urea within a few days of rain or to coincide with irrigation, the nitrogen is washed into the pasture, where you want it. If the pasture is too dry, the nitrogen escapes into the atmosphere as ammonia gas through a process called volatilisation. Equally, you don’t want the pasture too wet either so avoid paddocks that are typically waterlogged in winter.

Depending on your grass type, soil temperature needs to be between 5 to 8 degrees. If it's below that, the pasture will be dormant and the nitrogen will have no effect.

Following these three rules for spreading urea in winter will ensure you get the best return on your investment, as well as ensuring the nitrogen stays in the soil, where you want it, and not in places you don't, such as waterways. That makes for good farm management and good environmental stewardship as well.