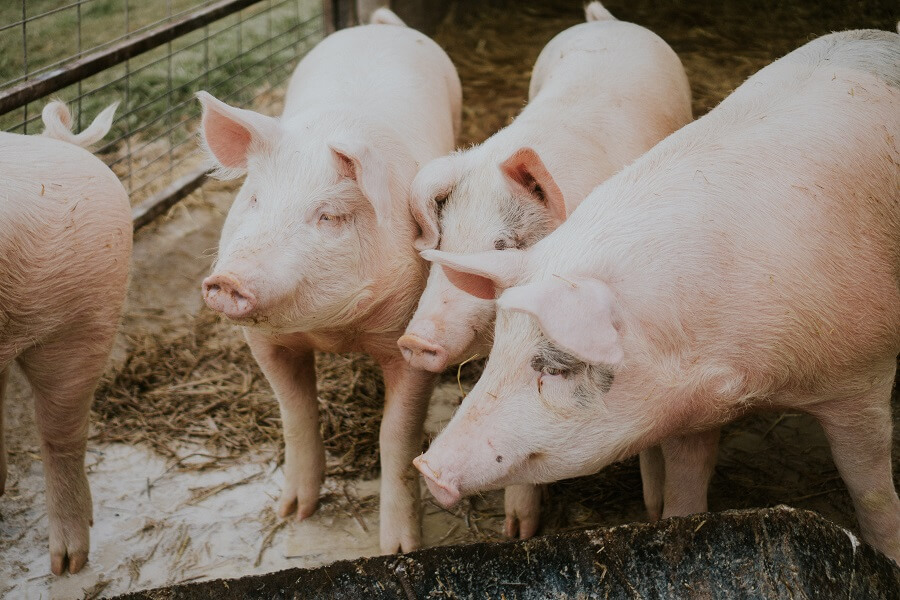 Those that have been keeping a close eye on the news recently may have noticed over 200 million pigs have either been or are expected to be slaughtered in China as a result of the African Swine Fever outbreak (ASF).

That number is 633 times the amount of Pigs in New Zealand!

Given China is the worlds largest producer and consumer of pork, the current outbreak of ASF is expected to have significant effect on the global pork market.

The culling of 200 million pigs represents approximately one third of China’s pig population (700 million), this is expected to reduce China's pork production by about 30% this year.

To put this into context, the 200 million cull in China is about the same amount of pigs in the USA & Europe combined – Or 633 times the amount of pigs here in New Zealand!

Check out the graph below to see what this looks like! 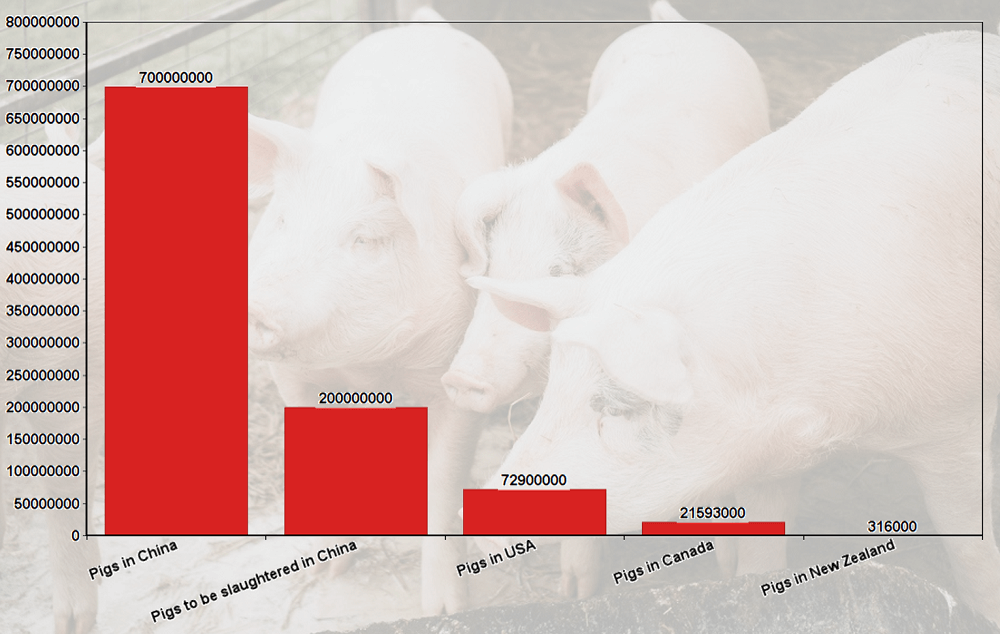 Given China is the world’s largest producer and consumer of pork, with it being the staple of 1.4 billion Chinese people, this situation is going to have knock on effects around the globe as China looks for additional supply to fill the gap left by the unprecedented decrease in domestic supply.

Pork prices are already forecasted to increase in the second half of 2019 as a result, with some industry insiders expecting significant price hikes of up to 50% as global supply will be much lower than demand.

The Effect on New Zealand 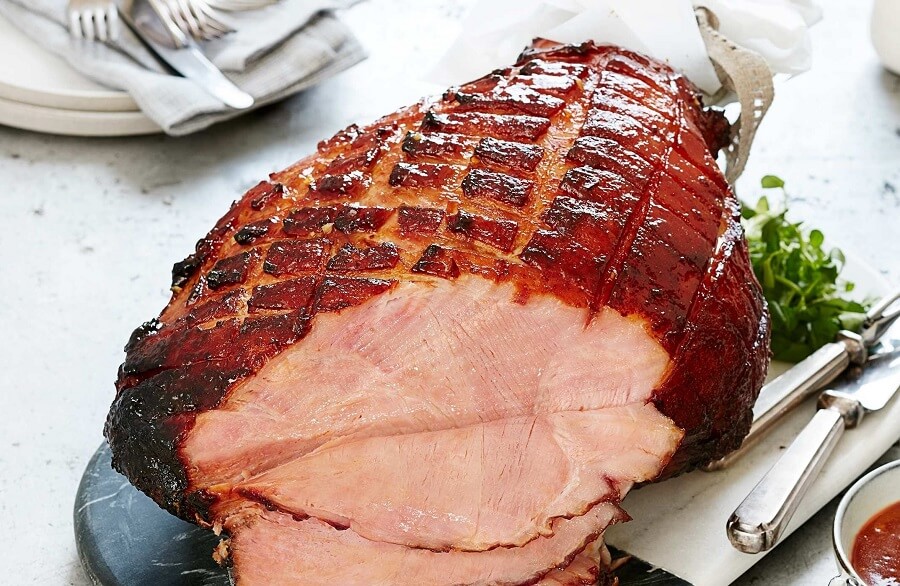 Obviously pork is going to become a more sought after commodity both at home and abroad as Asian nations effected by the latest outbreak seek to supplement their protein supplies - this is expected to affect other meats such as beef as well.

A price increase of 25% in the domestic New Zealand market is what is expected so far, with some major pork suppliers warning pork price increases of 50% as New Zealand will have less pork being supplied to the local market, with what is supplied being more expensive.

Whilst the prospect of a Christmas ham or the breakfast bacon costing another 50% might not be received well, it will however provide a much longed for windfall to our nations Pig farmers who have been hit with low pork prices ever since overseas imports were allowed in 2014.

New Zealand’s pork industry is currently worth about $750 million, although the current Chinese ASF outbreak presents our local producers with an opportunity to profit from higher pork prices, we must not forget the very real threat ASF could pose if it reaches New Zealand shores – a prospect that is certainly not welcome or unrealistic given the disease has spread through Europe and Asia from 2014 onwards, with Australian border protection having already intercepted illegal and infected pork at the border.

New Zealand imports pork products from more than 25 nations including Belgium, Poland and China which are known to have an African Swine Fever presence.

Whilst the African Swine Fever is harmless to humans, it is extremely contagious and fatal in pigs, once the disease is detected entire herds are culled in order to prevent further spread, much like the Mycoplasma Bovis disease that took New Zealand by storm not too long ago.

For more information on the African Swine Fever threat to New Zealand, go too: https://www.nzpork.co.nz/asf/